Mark Gurman, a reputable IT journalist has published information about the initial concept of the iPhone X. It turns out that Apple’s flagship should have received an original technological solution, but the company’s plans changed at the last moment. It is possible that the innovative feature will be introduced in the upcoming smartphone models.

Bloomberg reports that Apple planned to completely abandon the idea of ports in the iPhone X. 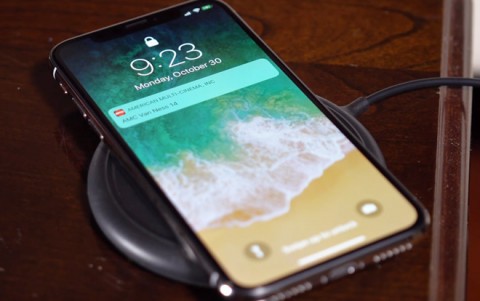 According to rumors, Apple still intends to gradually phase out all connectors and buttons in the future iPhones. Perhaps, the Lightning port (or USB Type-C, shall the company switch to it) will soon be a thing of the past. Jony Ive, the chief iPhone designer, previously noted that he wanted to see the smartphone as a “solid bar of glass.”

Worth recalling, since their first emergence in 2007, Apple’s iPhone and iPad have been using an original 30-pin connector for charging and data transfer. In 2012, the American manufacturer switched to the 8-pin Lightning port.