Speaking about the evolution of Apple-bearing smartphones, many analysts use the supercycle concept. As explained by experts, the start of a supercycle is marked by the market launch of a completely upgraded device that differs from the predecessor drastically. 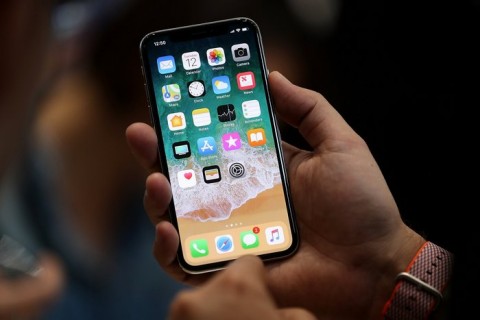 This year, many fans of Apple products hoped to see a new cycle start with the release of the bezel-free iPhone 8. However, the newcomer smartphone is rather similar to iPhone 7, which means it has actually extended Apple’s ongoing long-lasting supercycle. The November release of iPhone X is expected to change the situation. However, according to the report delivered by Ming Chi Kuo, an expert analyst representing KGI Securities, we should not expect to see the start of a new supercycle until 2018.

The thing is, Apple has faced major problems related to the manufacture of many iPhone X components. Due to this, we’ll see only a limited release of the bezel-free smartphone in November. The full-scale market launch of the device will take place in 2018, after Apple resolves the issues associated with the production of the TrueDepth camera. Moreover, the upgraded models of iPhone X will see the world in 2018. In total, Apple plans to beat the 2017 sales results of smartphones by almost 35 million units in 2018. Speaking in absolute numbers, Apple is going to ship from 210 million to 220 million units of iPhone in the current year.