The Wall Street Journal has performed a thorough analysis of components of the fresh-out-of-the-oven iPhone X. It turns out that Apple’s flagship employs a range Samsung-made parts worth a total of $110. These include: OLED displays, batteries, and chipsets manufactured by the South Korean giant. Having analyzed this data, employees of Counterpoint Technology Market Research found out that Samsung is bound to earn a greater profit from iPhone X than from the sales of its own flagship, Galaxy S8. 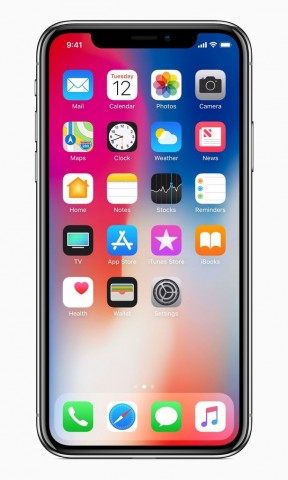 According to the reports delivered by Counterpoint Technology Market Research, in 20 months since the launch of sales (by summer 2019), Apple will have sold about 130 million units of the jubilee iPhone. It’s not hard to calculate the South Korean corporation is bound to obtain $14.3 billion in profits from the manufacture of components for Apple.

For comparison, Samsung’s profit from selling one Galaxy S8 device amounts to $202. According to analysts, in 20 months since Galaxy S8 hit the stores, 50 million devices will have been purchased by customers worldwide. As things stand, Samsung’s profits from the sales of the flagship model will total $11.1 billion, which is $3 billion less than the company’s financial gain from supplying various iPhone X components to Apple.