Just before the fresh iPhone X hits the stores, Apple has sent the smartphone for certification to the Ministry of Industry and Information Technologies of China. This revealed certain technical specifications of the newcomer device that hadn’t been announced before. In particular, iPhone X is reported to come with a battery with a power capacity of 2,716 mAh. This has already caused a wave of disputes and discussions among Apple’s fans. Despite being distinguished with larger dimensions, iPhone 8+ has a battery capacity of 2,691 mAh. 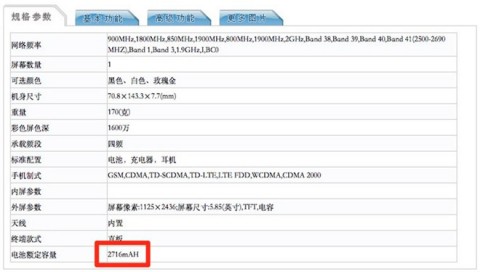 The online community believes that the fact iPhone X comes with a larger battery capacity is explained by the enlarged display diagonal and the new Face ID system employed for 3D facial scanning.

It’s also become known the hexa-core chipset Apple A11 Bionic in iPhone X works at the maximum clock speed of 2.4 GHz. In both the jubilee version and iPhone 8 Plus, the amount of RAM totals 3 GB. 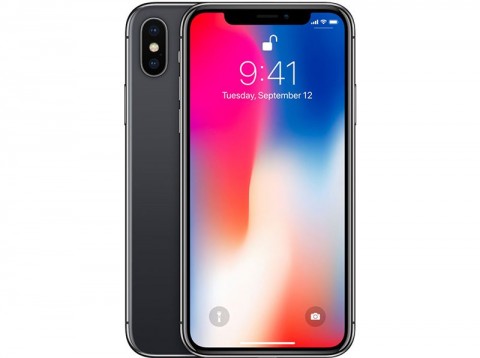 The pre-ordering campaign for iPhone X will start on October 27. On November 3, the newcomer device will hit the market.